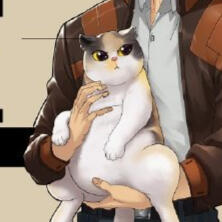 This carrd contains all the basic information and links you need about Mo Du, a novel by Priest. There is no spoilers.
※All images used here are from official sources.※

We ceaselessly seek and explore the motives of criminals, pursue every faint trace of emotion among them, not to sympathize with them and even forgive them, not to find a reason to exonerate them of their crimes, not to bow before the so-called complexities of human nature, not to reflect on social conflicts, and certainly not to become monsters ourselves—

It is only to find a just account for ourselves and for those who still have hope for the world.
Summary translation by E.Danglars 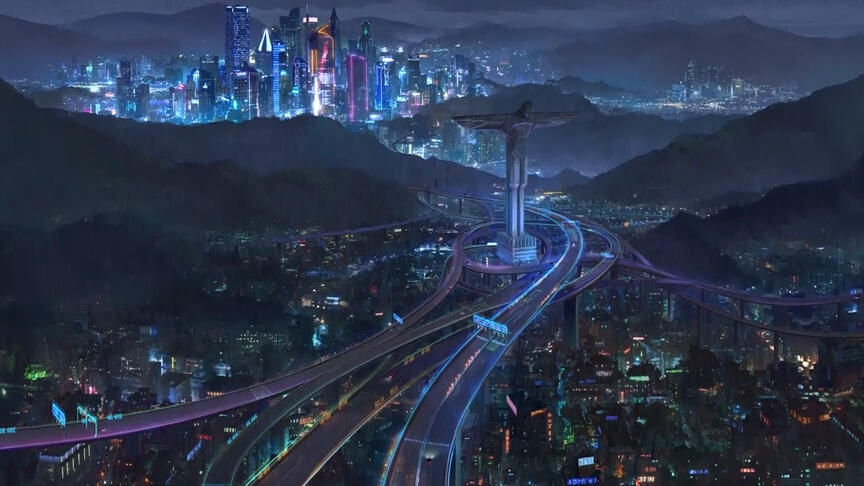 ※PLOT SETTING AND REVIEW⁕ ※
by coco:
As a contemporary mystery/suspense genre, this novel focuses on Luo Wenzhou, a captain of the crime investigation unit of Yan city, solving cases that come one after another with the assistance of Fei Du, an eccentric fuerdai CEO who somehow manages to be involved in each and every single one of them.

The novel tells you about human nature and struggles, about life and trauma and how sometimes if you whisper help, someone would walk through fire to pull you out of the abyss.

Each arc's title is the character name from a classic literature which can give you a bit of an idea what the case is about. However, if you wish to remain completely unspoiled about the case, do not read the summary of each literature the character comes from.

I think Mo Du is an absolutely riveting and intriguing novel heavy with plot and deep introspection. You will find yourself being pulled into its intricate interconnected web of criminal cases spanning three generations. The summary priest gives us is really what you get. In the grand scheme of things, this novel is about finding justice and fair trial and that desperation can either bring the best or the worst out of people.

Priest’s amazing and dense writing will capture you throughout. It’s philosophical and deeply psychological. The way she weaved the plot and how everything is revealed in the end may seem convoluted and may fry your brain so I highly recommend taking notes of all the characters that appear. The actions and suspense will keep you on the edge of your seat, and at some point, you may read it while you peek from between your fingers. 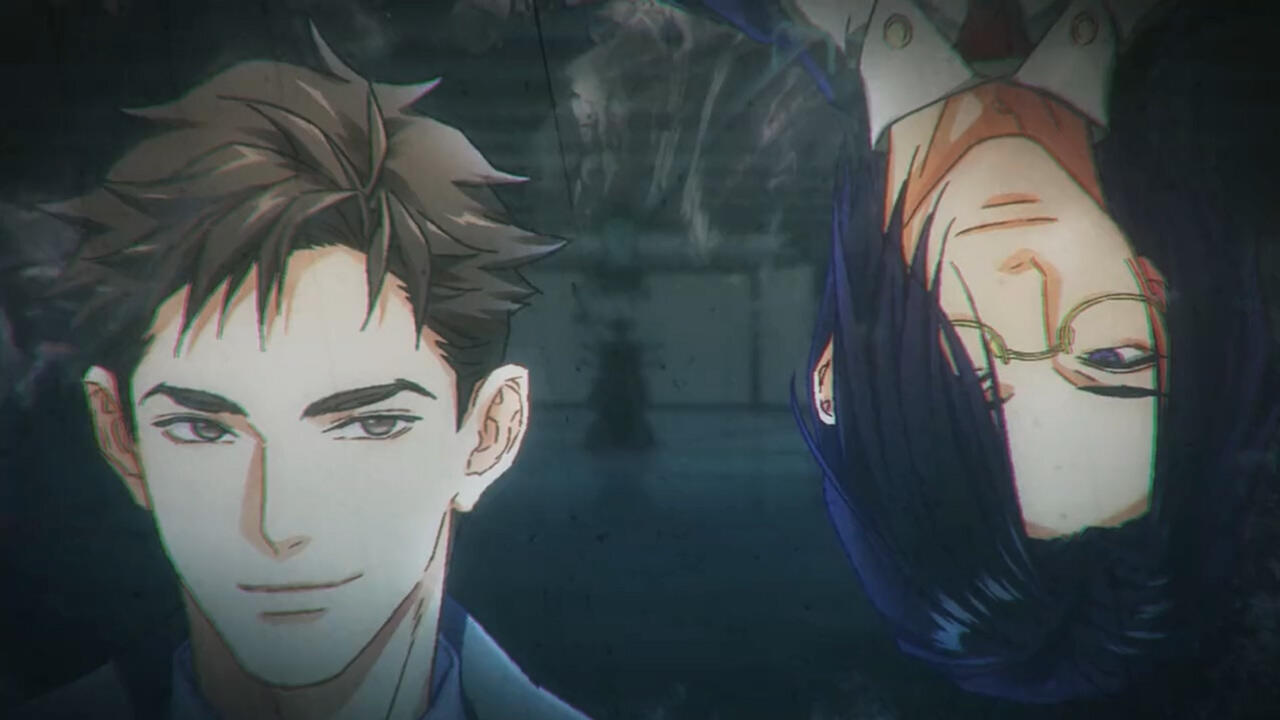 ※RELATIONSHIP DYNAMIC※
The relationship development between Luo Wenzhou and Fei Du is chock full of flirting, banter, avoidance by flirting (from Fei Du), uncovering secrets and overcoming trauma through solving cases together.

It’s rivals to lovers dynamic with added accidental flirting (which becomes not so accidental later on) and banter between two intelligent men who know their stuff and know what they want.

※CONTENT WARNINGS:※
Being a psychological thriller/mystery crime novel, it does need a lot of warnings. This is a mature novel, and it deals with mature content. And no, I do not mean explicit sexual scenes between the main pair.

These warnings are all related to the cases and some are related to Fei Du’s childhood trauma, highlight them to see what they are as they may be spoilery for those who prefer to find out on their own.

The novel does not, in any way, glorify nor romanticise any of these disturbing contents.

Read on jjwxc
Guide to purchase the VIP chapters on jjwxc

» this character intro is based on my personal understanding « 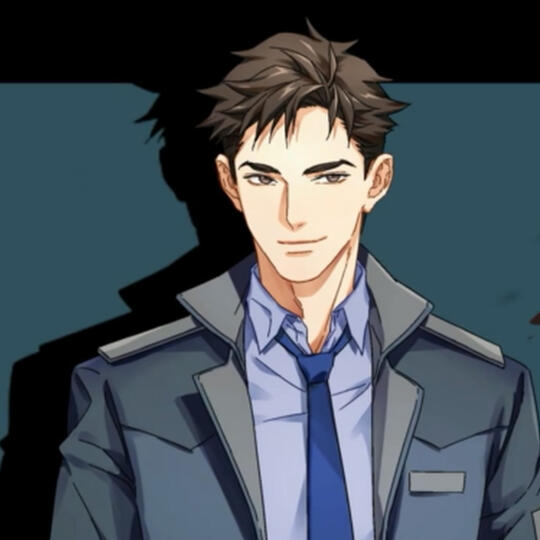 The very capable no-nonsense Captain of the Criminal Investigation Unit of Yancheng city. He acts like a nagging old man whenever he sees Fei Du not taking care of himself. His subordinates sometimes call him 父皇 (Imperial Father, like how you would call your father who is the Emperor lmao). He brings breakfast for his overworked team members. Truly the best husband material.

Dubbed as the Chosen One out of all Priest’s children by the fandom, he is proudly gay, still has both parents who are named and who love his lover and cat more than they love their own son. His upbringing is as normal as it could be for a Priest novel. He has a cat. 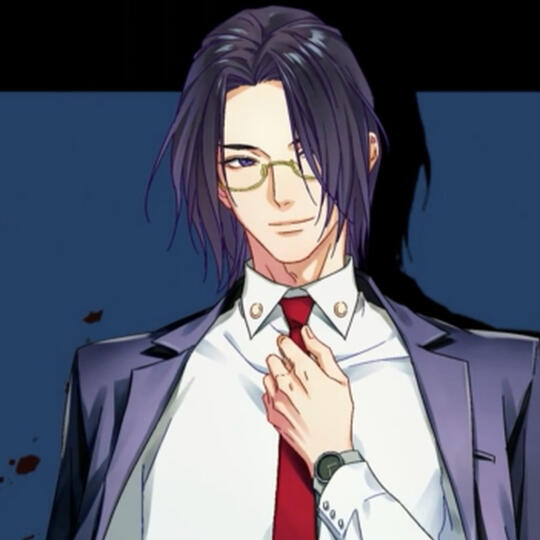 He’s basically an orphan, mother has died and father is currently in a coma state. He inherited his father’s wealth and even though he looks and acts like your typical rich boy who only knows how to party and have fun (he is basically the leader of the fuerdai pack), he actually does care for his people. He just does it quietly.

Everyone who reads Mo Du must sign adoption papers for him. He needs more love. 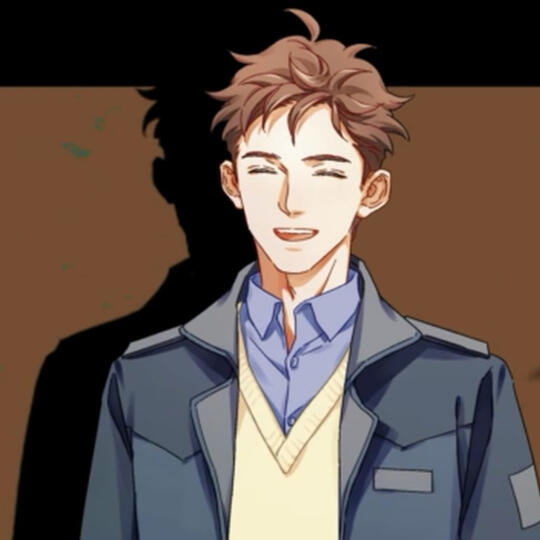 The mother hen (painfully straight) best friend who is the object of Luo Wenzhou and Fei Du’s love rivalry in the beginning of the story. He is the Deputy Captain of the Criminal Investigation Unit under Luo Wenzhou, a tired adult who just wants to settle down and start a family. A very kind person who is like an older brother for Fei Du. He’s an absolute mess whenever he’s talking to his crush. 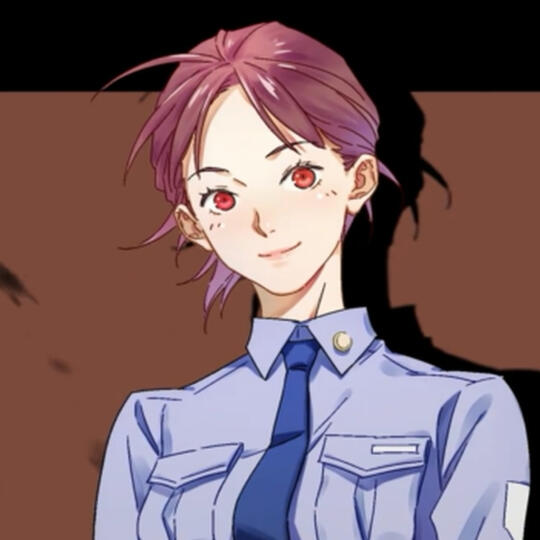 One of the cheerful female police officers of the Criminal Investigation Unit. Absolutely likes cats and is always hoping for more free time. 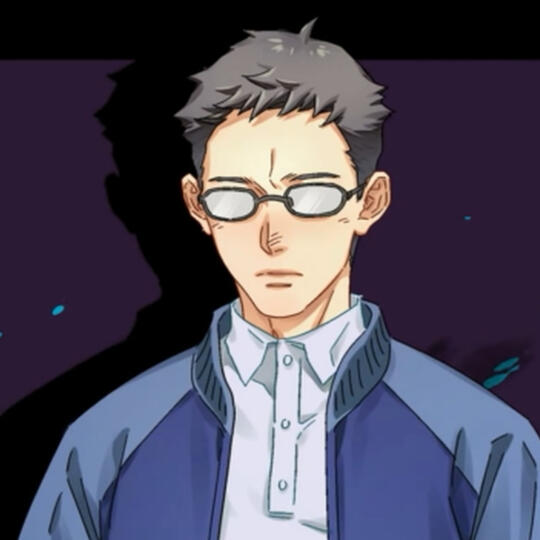 The new kid on the block, has photographic memory, and is not really good at social situations. A gud boy that tries too hard. He needs a hug.

Simplified Chinese version is available. The 3-volume boxset can be purchased on dangdang 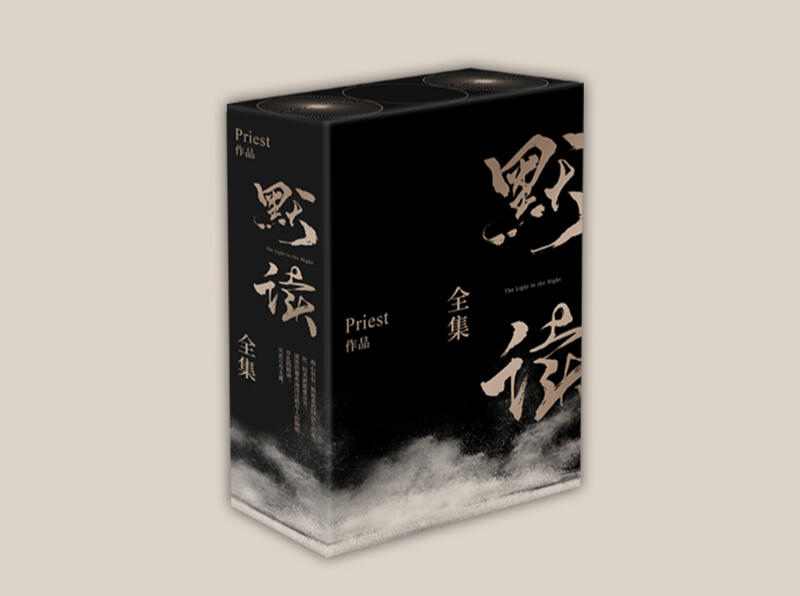 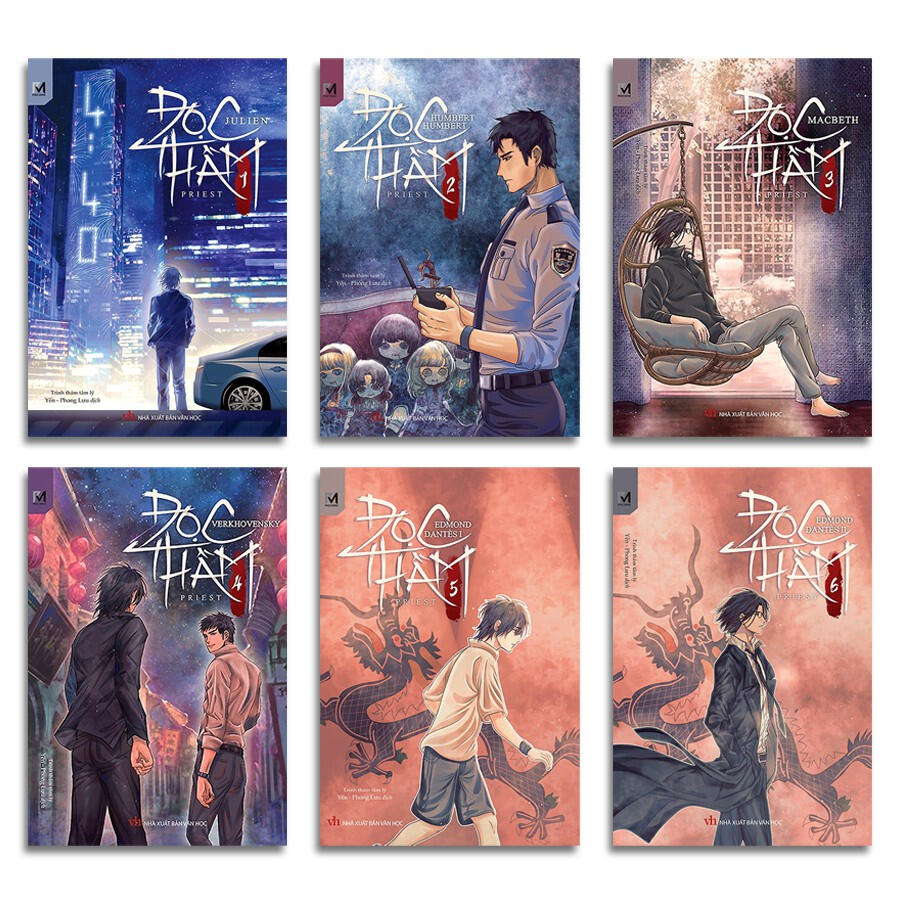 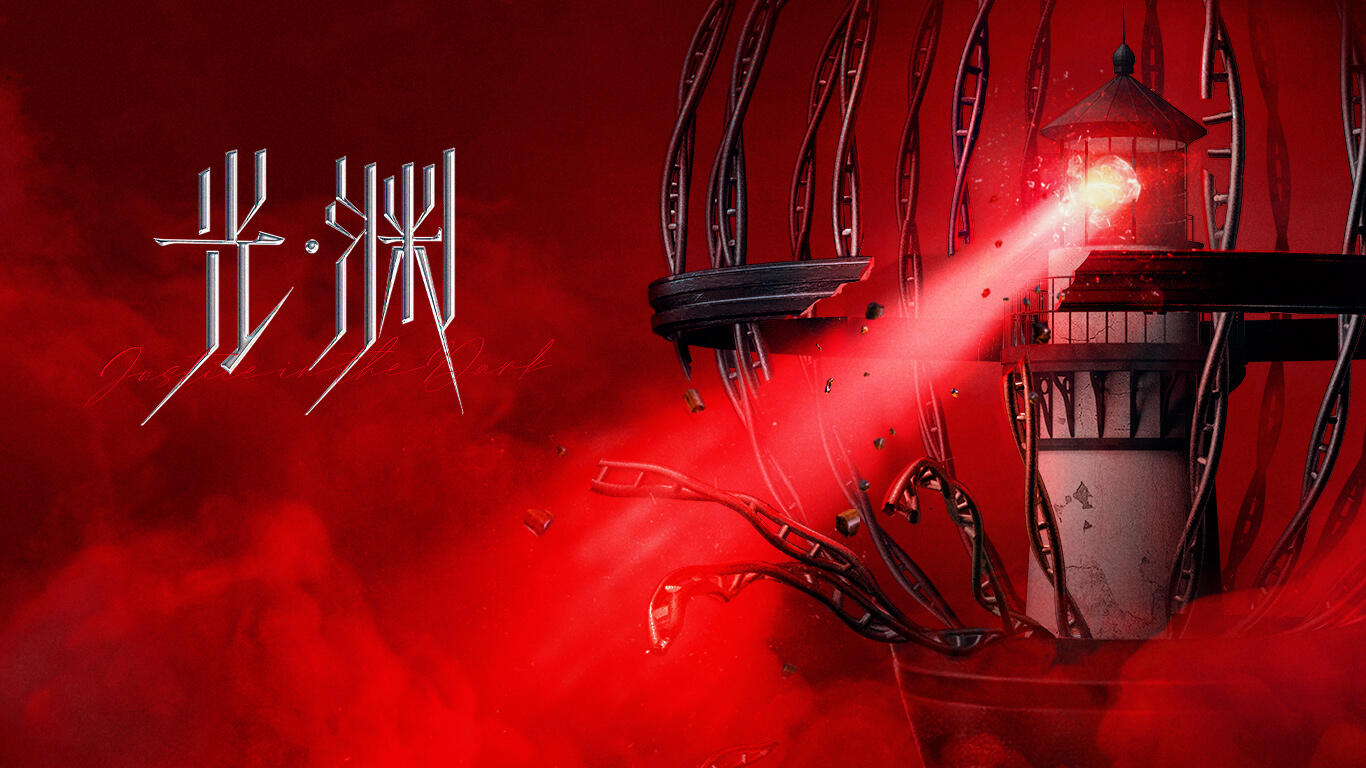 If you’re reading the novel but you don’t listen to the audio drama then you’re missing out on so much. It’s produced by 729声工场 , the same studio that produced SPL audio drama, in collaboration with 声音气球. You can rest assured that it stays faithful to the novel to a T and actually adds so many layers to the story with additional audio cues and added parts. The production quality is astounding. Highly recommended.

There are 5 seasons in total, each one adapts one arc/case from the novel. The last season is scheduled to air every Thursday starting August 6th, 2020. 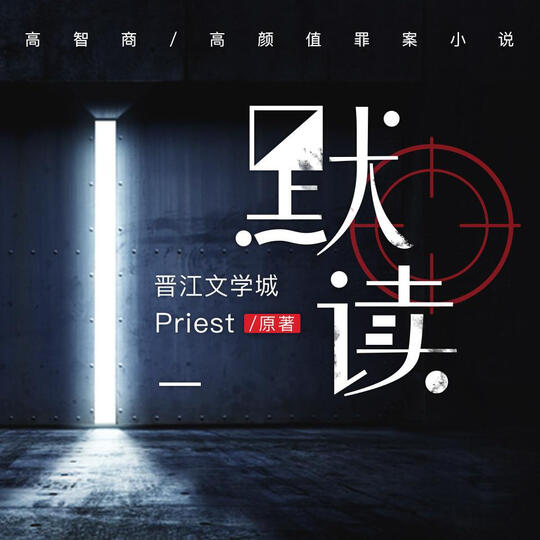 Currently in production for 2021 release (TBA)
The manhua is to be spearheaded by -瓔珞- / 王各各/wanggege who also illustrated the first audio drama cover art.
lofter || weibo

Gallery of existing official merchandise from the audio drama.
Most have sold out.

This carrd is made by @cocopines. Please find me on twitter for any broken links and/or suggestions on warnings.